You know, that fun thing we used to do on the beach? Sunday mornings, pink rashies, nowhere to park, poor air quality, poor water quality, a vague awareness of a flu in China, your children moaning that they didn't want to do Nippers and whyyyy do they have to go? 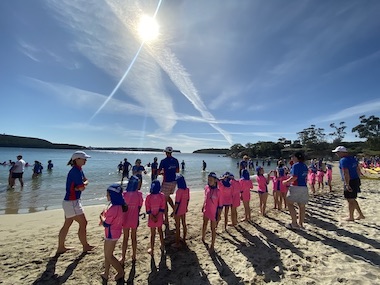 Yes, yes you remember - before the time when they spent hours watching videos of other children playing games - not even playing the game themselves - as you shake your head saying 'but Netflix has got 4,000 titles and you choose to watch this junk', thinking you just don't understand the world any more. And then there's TikTok - these things only run for 15 seconds and somehow this is addictive.. except they have to be 13 years old to use the platform so they're always nicking your phone to do so (only that dog pretending to sing they showed you was quite funny, as was that guy who fell off a canoe, and then there was the one where... <one hour later>...)

So, why am I writing.. well as we're approaching normal Nippers enrolment time a few of you have been emailing to ask where we are and what's going to happen this season.

Well, after many meetings and an odd bottle of wine, we have decided that we will position ourselves for running a normal season.

The general feeling is that the trajectory is heading towards running an 'almost normal' program this summer, but of course looking at what VIC's done, this does require some element of hope. Personally I reckon it's because they're so progressive, intelligent, and well.. as they like to remind us.. a little better than us - where as us Sydneysiders just do what we're told and enjoy our better beaches!

On a more serious note, there are many other Nippers groups around the state and we'll be aligned with them. The decision making will basically be from state government, local government, and the Beach Club. We might be Mosmanites, but this is no time to be radical - we want to get back out there AND remain as safe as we can! 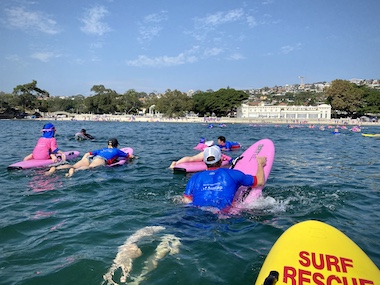 As for the enrolment window, I have shifted it from July to August, but don't worry about missing it..

(You can find more about the enrolment window here)

Well done all you lovely people for being so sensible and doing what you're told, keeping it up will get us back on the beach soon.. even if we're confined to NSW! 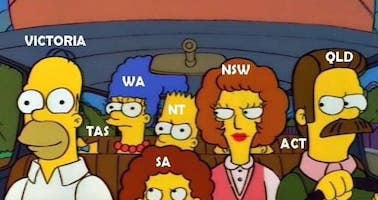 Normally at this stage we would be reminding you to ensure you're ready for the enrolment window next month, however this year is somewhat different.

The simple timetable is enrolment in July and season start in October (with lots behind the scenes activities in between). So ideally we would want to know now what the situation will be in October and all the way through to March.. but that's not going to happen.

We have a number of ideas that we have been mulling over and we'll let you know when we decide. The longer we wait, the clearer our options..

Well that was an interesting season - according to 'the oldies' we've never experienced such weather challenges before. We were *so* lucky with the weather on Sunday. At 6am it was torrential rain and at 7am we had some apps saying it would clear, some saying it would get worse.. but in the end simply looking at the weather over the heads and having a guess yielded an accurate result and we're so glad we made the right decision!

WHAT A FANTASTIC DAY!

An amazing effort all season, followed by some amazing extra pushes...and not only that, have you seen the champs leaderboard? So tight that in the 10s and 11s we have a tie between Hugo and Sebastian!

And this is a wonderful image - 11 boys in the iron kid champ finishing arm in arm. Jake Ingle on the left and Jack Walton on the right. Says it all.. 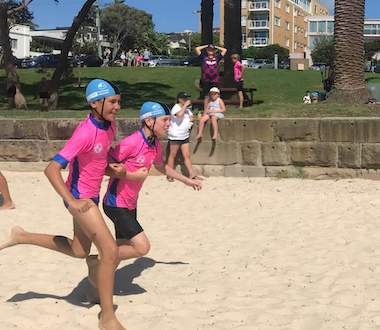 We're just completing an audit of all the championship results in preparation for awards next week, including ensuring participants were in all of that days' Nippers activities. Where we find something that appears to be astray we will contact the parents directly.